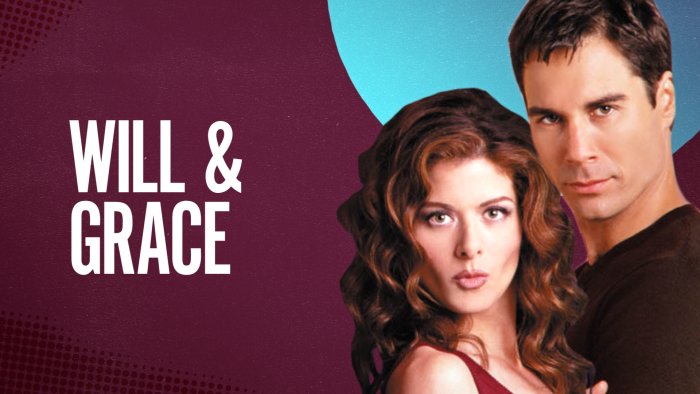 Before there was Will & Grace, there was Will & Grace, the original series from 1998 to 2006. It’s the show that reshaped attitudes and helped change society with stories of gay lawyer, Will Truman and his bestie, interior designer, Grace Adler. Jack McFarland is their flamboyant career-hopping pal and Karen Walker is everyone’s favorite uninhibited loudmouth socialite lush. The fab four actors – Eric McCormack, Debra Messing, Sean Hayes, and Megan Mullally– all won Emmy Awards for their work in the series, as did guest stars Gene Wilder, Bobby Cannavale and Leslie Jordan. 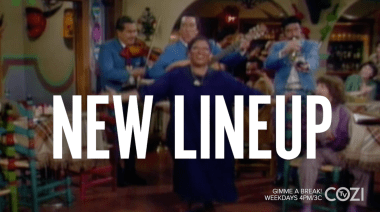 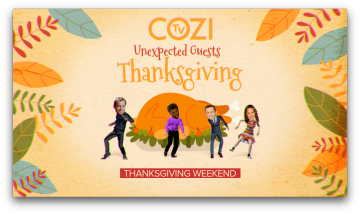 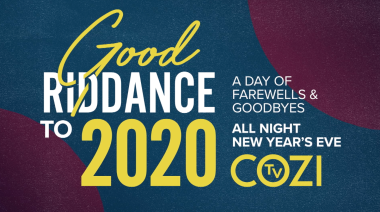 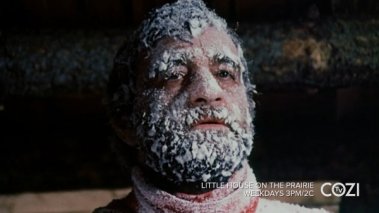 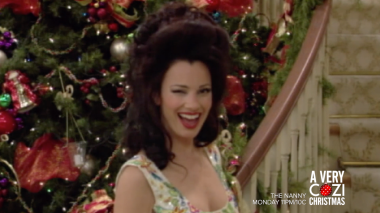 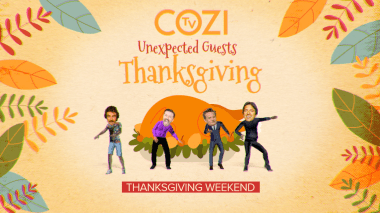 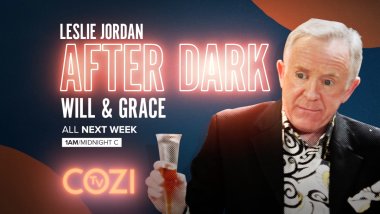 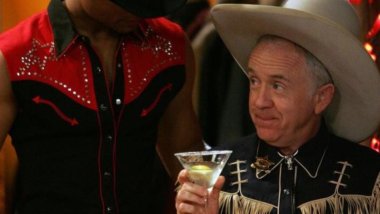 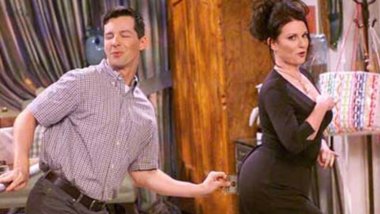