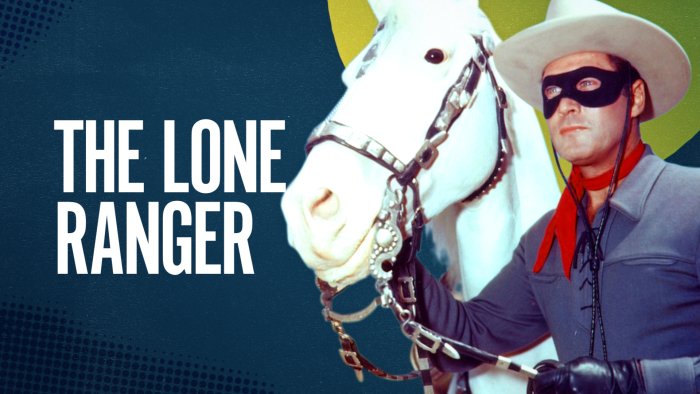 “Hi-ho, Silver, and away!” The Lone Ranger began as a radio show in the ‘30s before becoming a hit series on TV from 1949 to 1957. Left for dead after an ambush of his posse, a Texas Ranger named Reid becomes the Lone Ranger after getting nursed back to strength by Tonto, his Native American “kemo sabe” played by actor Jay Silverheels. With silver bullets (pricey, but effective!) and a mask fashioned from his murdered brother’s vest, the Lone Ranger sets out with Tonto to tame the Wild West. Clayton Moore stars as the Lone Ranger, except during the third season when John Hart wore the hero’s mask. 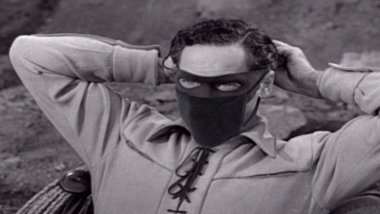