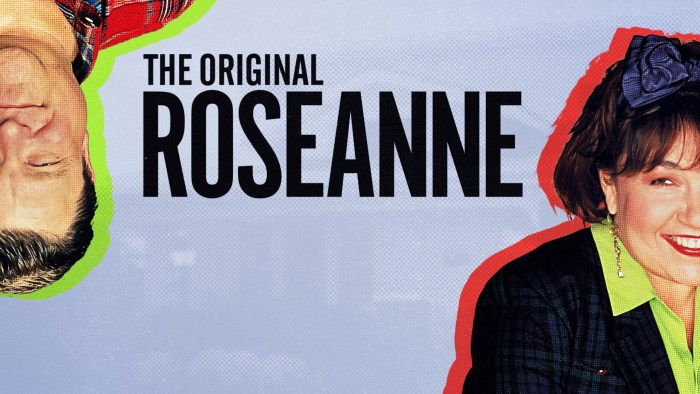 A celebration of the heart, grit and humor of the working-class American family, the series Roseanne gave a realistic voice to the joys and the struggles of work and family. They were inimitable and hilarious: Roseanne and Dan Connor, Becky (and Becky!), Darlene, D.J., Jackie and all the rest of the extend family and friends of Lanford that came and went over the years. Discovered as a "Domestic Goddess" from Denver doing local stand-up, Roseanne became an overnight star with her gritty, sarcastic humor that was the foundation of the show. 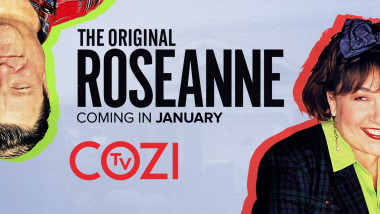 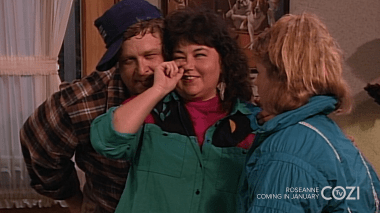 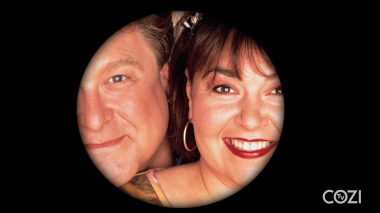 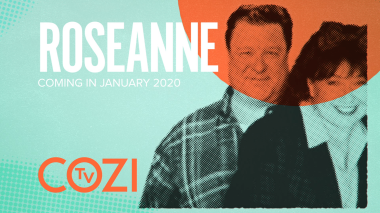 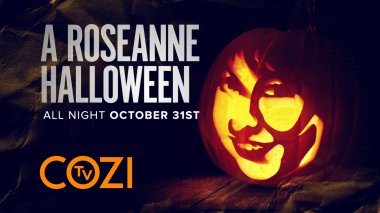