Little House on the Prairie

As Executive Producer, Writer, Director, and Actor, Michael Landon served up rich slices of Americana in every episode of Little House on the Prairie. Fresh off his stint as Little Joe on Bonanza, Landon stars as Charles “Pa” Ingalls – a can-do pioneer leading his family to a better life in 1880s Minnesota. Based on the beloved books by Laura Ingalls Wilder, the series chronicles the family’s decade of change as they overcome tragedies, celebrate miracles, and confront thorny issues like racism, drug addiction and the bullying behavior of Nellie Oleson, played by Alison Arngrim. The cast also includes Karen Grassle as Caroline, Melissa Gilbert as “Half Pint” Laura, Melissa Sue Anderson as Mary along with twins Lindsay and Sidney Greenbush as Carrie Ingalls. Grab a box of tissues and tune in! 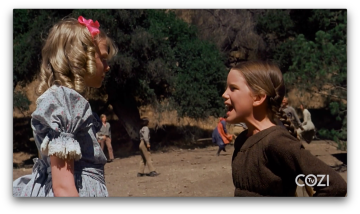 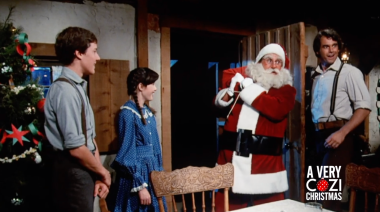 Little House on the Prairie SUNDAY | A Very COZI Christmas 0:15 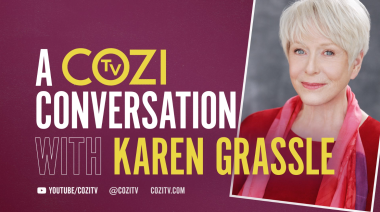 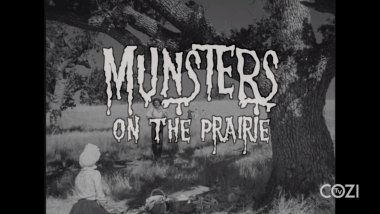 The Munsters on the Prairie | COZI TV Original Productions 0:30 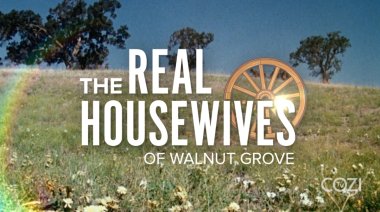 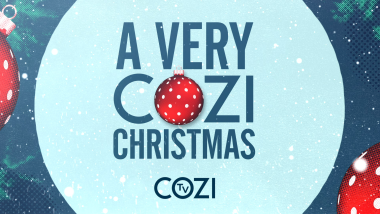 The Office for Fans of Little House on the Prairie | Promo 0:30