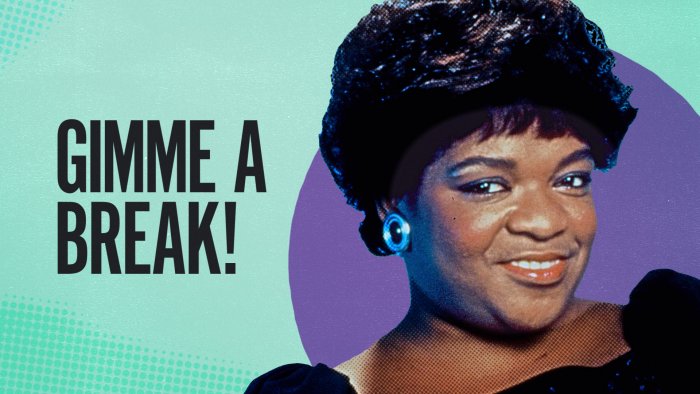 Gimme a Break! stars Nell Carter as Nell Harper, a once-aspiring singer who agrees to take on the responsibilities of the Kanisky family housekeeper as a special favor to her dying friend and Kanisky family matriarch. Although Harper initially joins the Kanisky household as a feisty housekeeper to widower Carl, chief of police of the fictional Glennlawn, California (Dolph Sweet), she quickly assumes the role as a key parental figure for his three teenage daughters, Katie, Julie, Vanessa, and eventually a foster son named Joey, played by a young Joey Lawrence. Gimme a Break! is an early example of sitcoms that managed to mock common stereotypes through the power of humor and loving relationships. 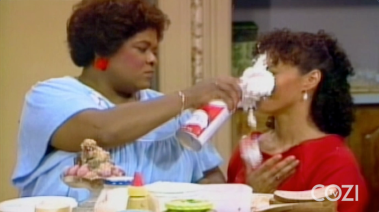 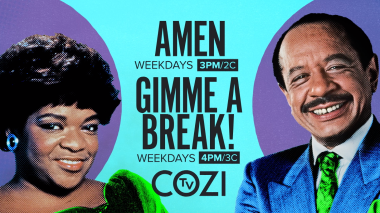 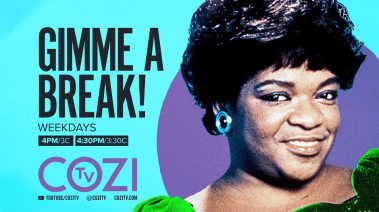 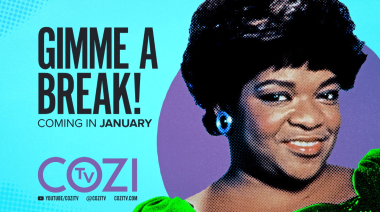