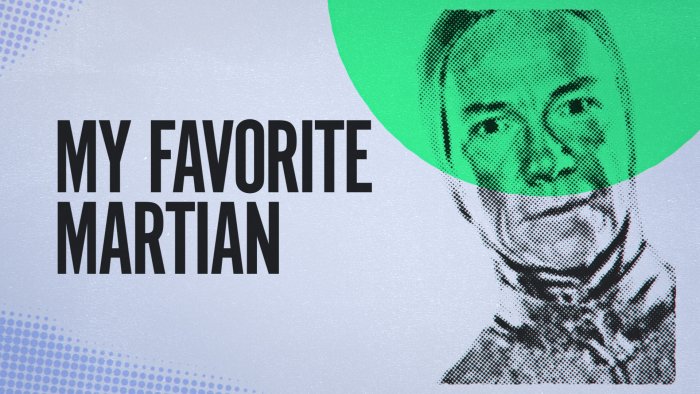 He arrived because his craft was disabled, but he stayed because as a Cultural Anthropologist from Mars, there was no better way to study the fascinating ways of Earth's inhabitants. Ray Walston was the telepathic Uncle Martin...(dropping the "a" to fit in better) and Bill Baxby was the one earthling who knew his true colors. For Bixby it was the first of several starring TV series roles, before The Courtship of Eddie's Father and The Increcible Hulk.