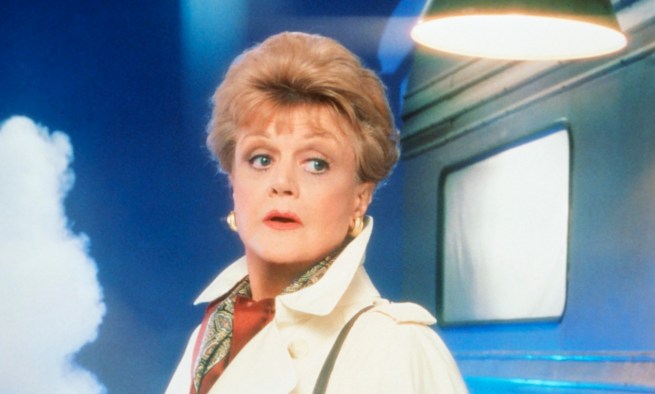 Angela Lansbury was the fourth choice to play Jessica Fletcher. Jean Stapleton was offered the part but turned it down, as did Doris Day.

The show's title is a reference to the Miss Marple mystery "Murder She Said," which was based on a novel by Agatha Christie.

In season three of "Murder She Wrote," there was a Magnum P.I. two-part crossover to boost ratings for Magnum P.I., which was in its seventh season.

The fictional "Cabot Cove," Maine setting for "Murder, She Wrote" is an actual harbor inlet in the town of Kennebunkport, Maine.

An official series of "Murder, She Wrote" novels claiming to be written by Jessica Fletcher "with Donald Bain" started in 1989 and continues to this day.

Angela Lansbury and Jerry Orbach were old friends from their days on Broadway. They also worked together in "Beauty and the Beast" as the voices of Mrs. Potts and Lumiere, respectively.

During the run of the show, Jessica goes from typing manuscripts on a typewriter to using a computer. The final movie shows that Jessica has even begun using a laptop.

By the seventh season, Angela Lansbury took over as executive producer and moved the character and story from Cabot Cove to New York City.

In 1996, Lansbury knew that the show was ending, so she felt free to experiment. The episode “Murder among Friends” was a parody of the popular sitcom "Friends."